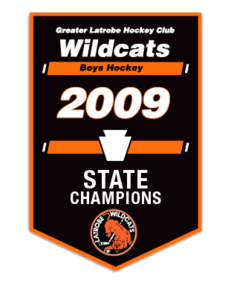 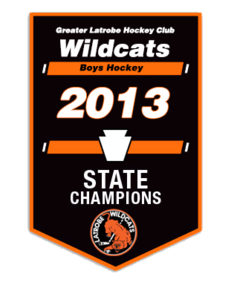 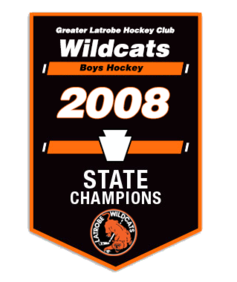 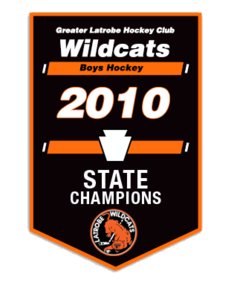 Recognized by the Greater Latrobe High School as a varsity sport, the Varsity players are eligible to join the Letterman's club upon earning their letter.

The GLHC's administration and finances are managed by an elected board of directors.