Click  Here for a link to the USA Hockey SafeSport information page. 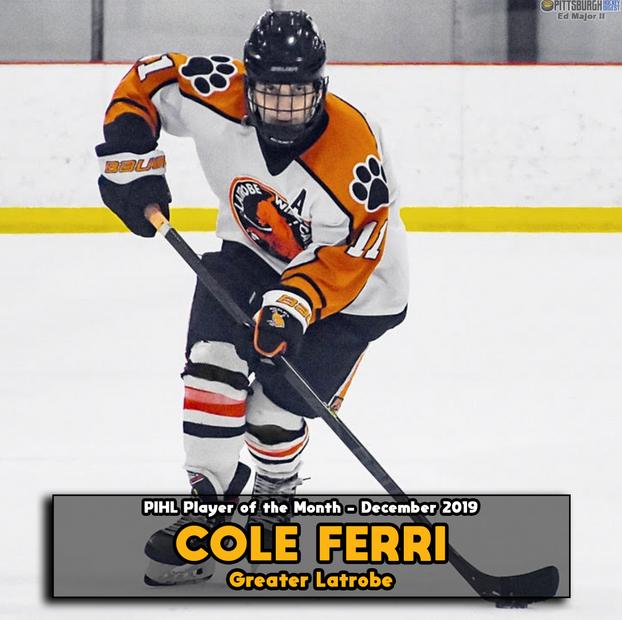 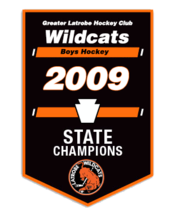 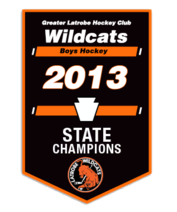 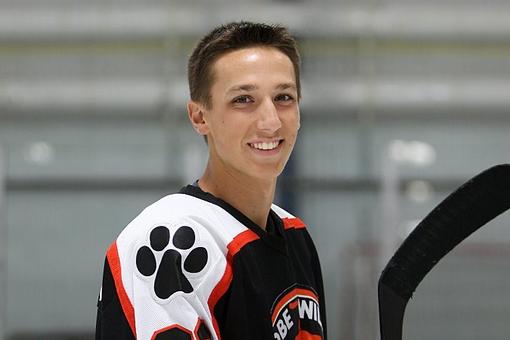 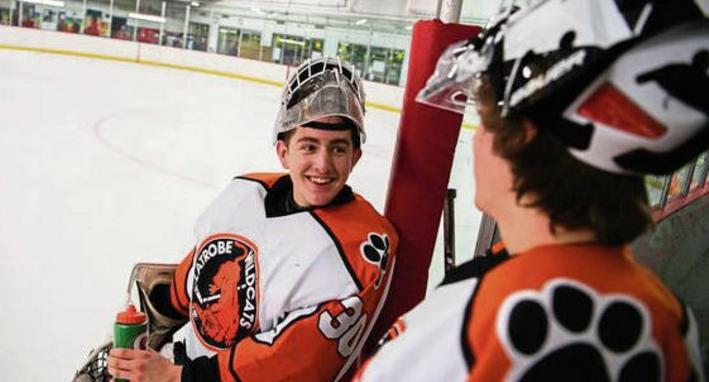 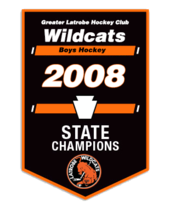 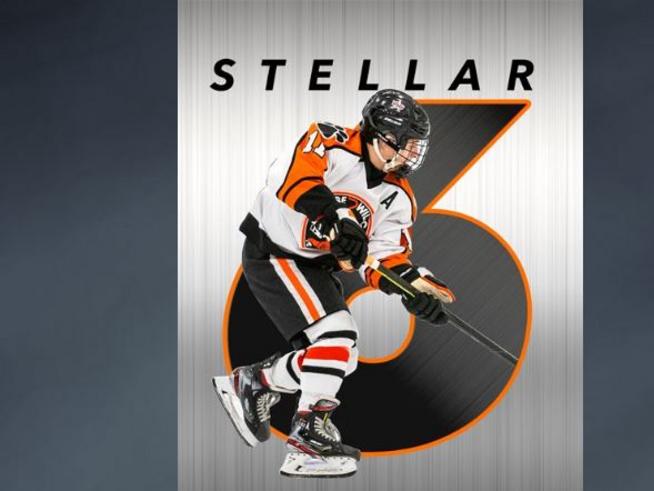 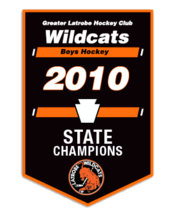 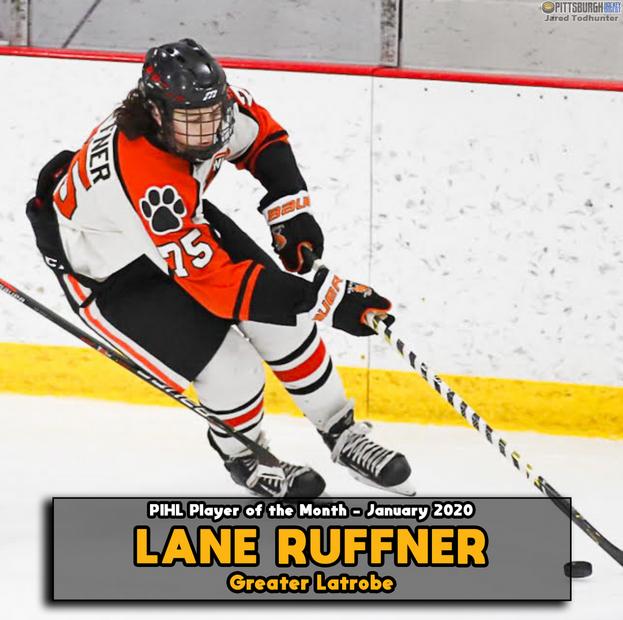 Lane Ruffner is widely considered one of the best defensemen in the PIHL, and his play in all facets of the game earned him a selection to the Class AA All-Star Game.  He is on the ice for most of each game and is a major reason why Greater Latrobe has surrendered the fewest goals among all of the PIHL Varsity teams.  The senior contributes at the offensive end, too, posting a point in every game since the start of November for a 9-game point streak.  He finished January on a 4-game goal streak, as well, having scored 5 times in that span.  One of those games included a showdown against undefeated Baldwin, in which Ruffner sparked a 3-goal rally from a 3-0 deficit by scoring twice in span of just over 4 minutes in the third period.  Ruffner excellence over the course of the season has the Wildcats as the only Class AA team to have clinched a playoff spot by the end of January.

Ruffner displays plenty of excellence away from the blue line, too.  He carries a 4.0 GPA as a senior at Greater Latrobe High School, and he has earned a spot on the Distinctive Honor Roll in every semester of high school.  He was inducted into the National Honor Society as a junior and was a 2018 Breakfast of Champions honoree.  He continues to give back to the sport of ice hockey, too.  He was a student-coach for a local 14U youth hockey team, and upon turning 18, he earned his USA Hockey Level 1 coaching certification to become a full-fledged coach with that team.

Cole Ferri entered the season with high expectations after a strong junior year in the PIHL, and his performance in his senior year has already exceeded those standards.  He leads the PIHL Class AA in goals with 18 in 11 games.  He was one of the top goal scorers in Class AA last year, but his output to this point of the current season has already surpassed his previous high.  And Ferri has done so with consistency.  He has multiple goals in 6 of his 11 games – including a 4-goal performance against Plum – and he has only 3 games in which he did not score a goal.  But he also has 5 games in which he has recorded multiple assists, helping him place second in points in Class AA.  But most importantly, Ferri is leading the way for his undefeated Wildcats team.  His 6-point outburst against Hempfield established Greater Latrobe as the top team in the Southeast Division earlier in the season, and his back-to-back 3-point games against Montour and West Allegheny in December show that Ferri is pushing his team towards a Penguins Cup championship.

Ferri has high standards for his endeavors outside of hockey, as well.  He consistently earns academic recognition on the High Honor Roll at Greater Latrobe High School, and he is already taking classes at Westmoreland County  Community College to get a head start on his college experience.  Ferri also plays on the Varsity golf team for the Wildcats, but since his true love his hockey, he still finds time to volunteer with the Greater Latrobe Developmental Hockey Program to help younger players learn the game.

CONGRATULATIONS  to Greater Latrobe Hockey Club's Senior Colten McCutcheon who has been nominated for the Judge John J. Driscoll Westm'd County Scholar Athlete Award.  Colten has had an outstanding golf & ice hockey career at Greater Latrobe as well as maintaining academic excellence!  Colten makes us proud of his representation in our club as the student athlete recipient of this prestigious award & we wish him all the very best in his bright future!  (See attached article)